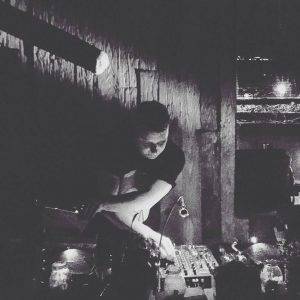 After dancing to SY’s tunes at a private party, we became instant fans of SY’s sound. His contribution to the minimal House scene doesn’t take away his warm old school House taste, and the combination of both is what made this mix such a beauty from our point of view (hearing). Check it out!

SY has been playing music and honing his DJ skills around the globe for almost a decade, with his burning passion for fresh & cutting edge house music. Over the years he has perfected his craft playing everywhere from Berlin to Ibiza, San Francisco to Sao Paulo and gracing legendary dance floors such as Watergate – Berlin, Space – Ibiza, D-Edge – Brazil & Sankeys – Ibiza / Manchester, to name but a few!

He has not stopped there and currently runs & owns two record labels and regularly hosts label showcases during the most influential events on the electronic music calendar including ADE (Amsterdam) and Off Week (Barcelona).