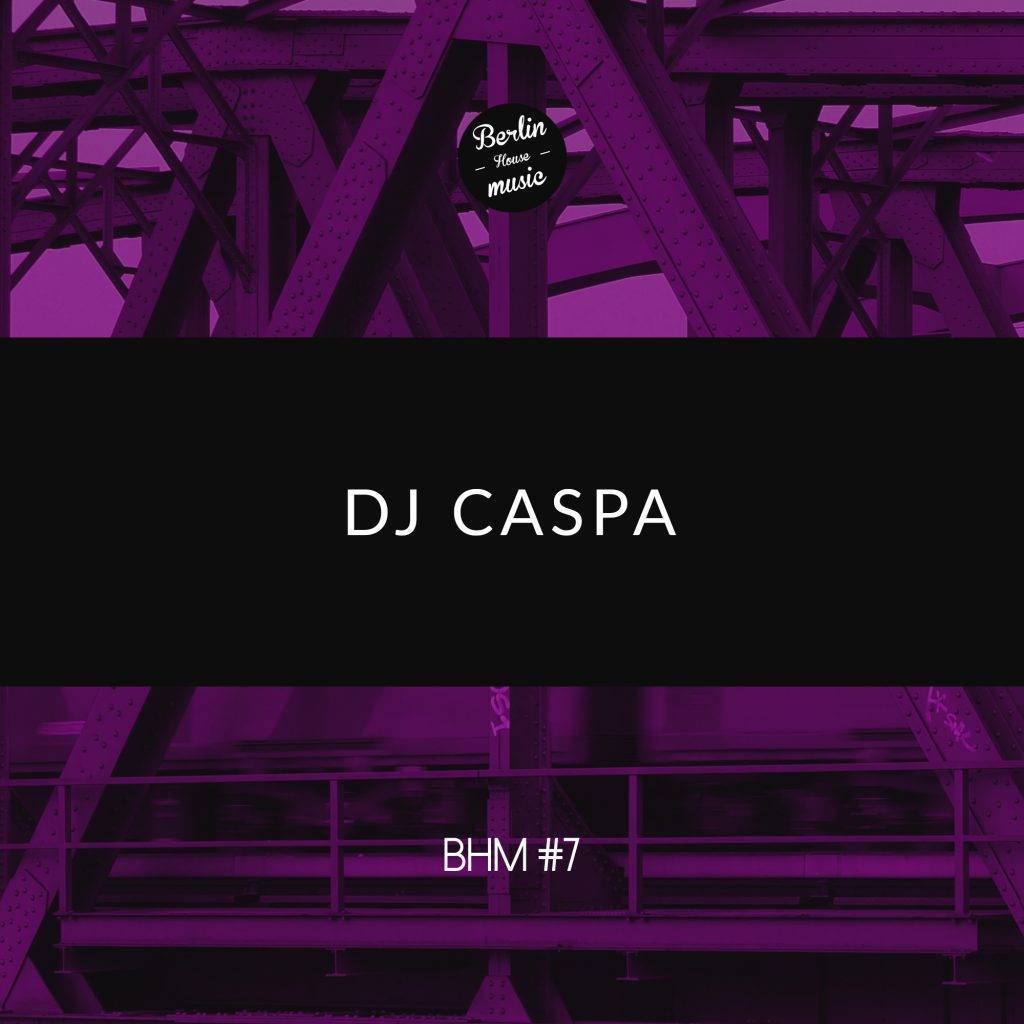 London based DJ Caspa has prepared an amazing mix for us containing a lot of Deep House, Garage and of course House Music. Positive and personal vibes is what we got from Caspa and we are very happy to have him on our BHM Series!

Bio:
Dj Caspa has been floating around on the music scene for around 20 odd years now, he picked up mixing at around 16 and found something that he knew was going to be with him for the rest of his life. He’s been through many era’s of dance music starting from acid house – baleric which was when he was at school, his older brother was going to these warehouse parties and always telling him how good they were…

The first genre of music Caspa got into was Jungle and his vinyl collection grew like crazy always looking for that fresh new track. Some radio work in the early 90’s came up seeing him playing on Weekend rush, Pressure Fm, RinseFm, De-javu, Unknown Fm, Magic Fm, and he still enjoys the buzz of spinning music for an audience of listeners. Having been on and off the circuit living out the dream of a bedroom DJ to hit the club scene and had some success over the 90’s playing at clubs up and down the country and also overseas with Germany being a major hot spot for him, travailing to on a regular basis. Rinse fm invited him to have his own show on Sunday’s building the show up and becoming a very popular show. Caspa’s current sound is house in many forms from tech house, to bumpy oldskool newskool grooves, all in all the knowledge he has gained over the years in music gives him great insight when in the mix.

Tune into his weekly show on radio station underground sessions http://mixlr.com/the-underground-sessions-2/chat Every Sunday evening from 8-10pm..