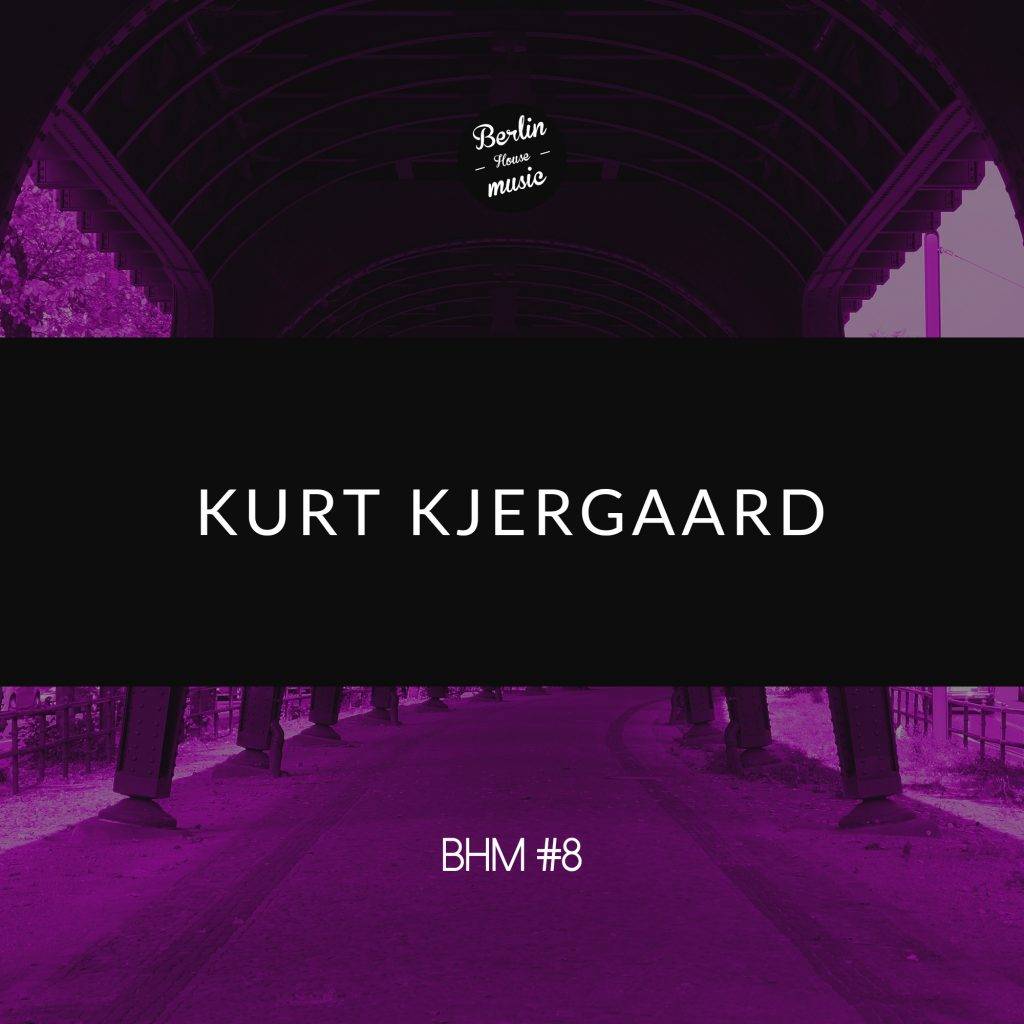 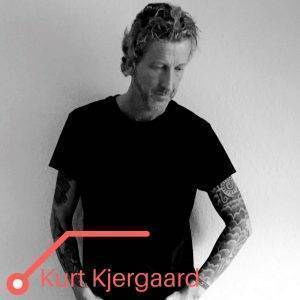 Kurt Kjergaard has crossed our attention more than once on Soundcloud. His chilled vibe and musical knowledge attracted us to him, so we asked him to make a mix for Berlin House Music.
He delivered a quality House Mix with Jazzy, Disco Lo-fi and old-school influences.
Tracklist

About
Kurt hosts his own radio-show called “Sound Pleasure” on Ibiza live radio &  CMB radio.
He also founded his own podcast series: “Beach Podcast” series and is a resident at Berlin based music blog: FDF.