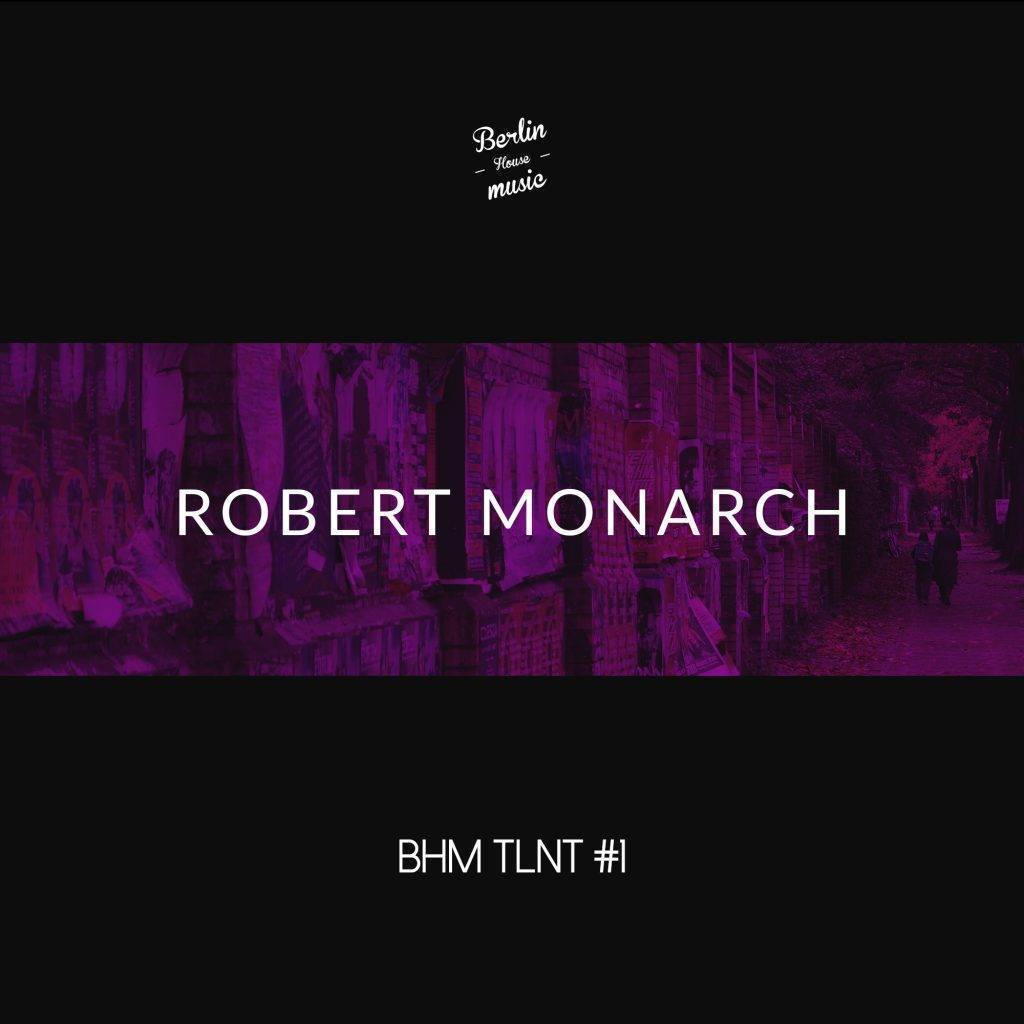 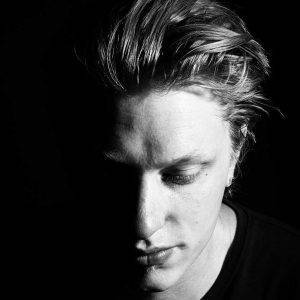 We are kicking off our new podcast series: BHM TLNT with Robert Monarch from Amsterdam.
Robert Monarch (Robert De Keijzer) is no stranger to Berlin House Music, he is an old friend of the crew! He started his own event and podcast series this year called Zwaartekracht with a focus on underground House Music.

He prepared a continuous “four to the floor” mix for us with small melodies, groovy bass lines and sensational high-hats. One hour and twenty minutes of a mixture between digital and vinyl records.

He will be joining us this Saturday 28th of October during our BHM Chilling Room #3 at Repeat bar in Berlin.

Bio
17 Branches also known as Robert Monarch or Robert de Keijzer, producer and DJ, born and raised in the Netherlands. He discovered his passion for music at a young age. In his childhood the love for house grew bigger, as a teenager he started DJ-ing with vinyl at some clubs and underground party’s. Robert also started playing the guitar in bands for a while, but after some years house music pulled him back. His style is influenced by different genres and is still developing with new refreshing sounds and raw beats. His latest tracks reached the Beatport top 100 releases and the Juno Recommandments, the ‘Atomic’ ep even reached #4th on the Juno download charts.
His music is supported and played by great artists like Claptone, Jay Lumen, Russ Chimes, Richie Hawtin, Golf Clap, Alexis Raphael, Blackloops and many more. We are expecting his new ep ‘Ruffian’ this june 2017.