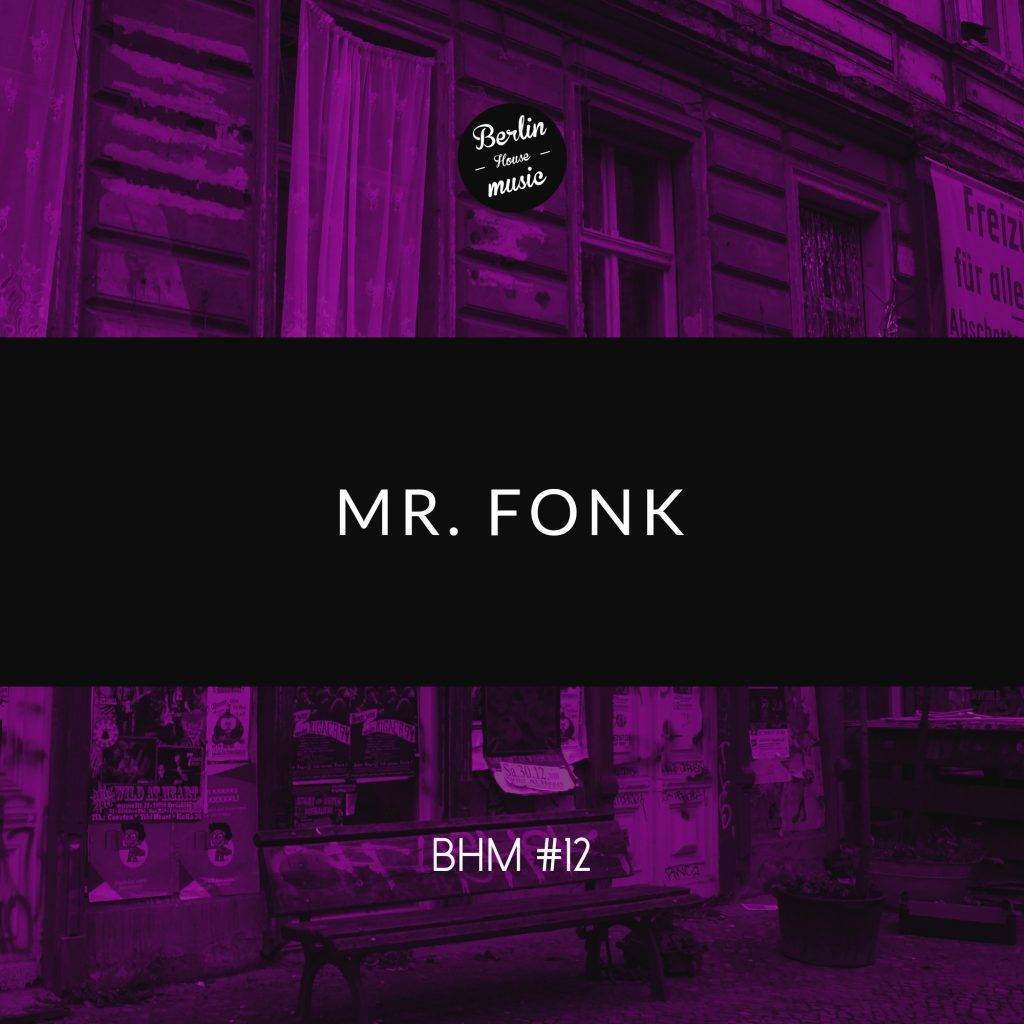 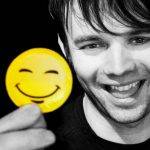 Mr. Fonk, DJ, producer, label owner and party organizer has been around for 17 years already. Currently based in Berlin since 2015. He caught our attention in 2017 and we decided to pay him a visit during his party on new year’s eve in Loftus Hall, Berlin. We had a nice little chat and directly took our chance to ask him for a BHM Mix. Less then a week later he sent us a flawless vinyl only mix that contains his definition of House Music.

Biography
Mr.Fonk has been listening to electronic music since 1992, DJing for 17 years now. He’s playing a rough mix of oldschool House & Tek with a little bit of black magic. “Smile for a while” is his label & party series in Berlin + sublabel “All That Jelly”

Mr.Fonk was born in Nuremberg / Germany in the year of 1979 and soon came in touch with the music of the 80s: Wave, New Romantic, Italo Disco but also genuine Radio Pop began to inspire him. His love for music started to strengthen through House & Techno during the 1990s. This special, subcultural scene was exactly what he had always been looking for. Regularly visiting clubs like “mach 1” in Nuremberg, “Ultraschall” in Munich, “U60311” in Frankfurt or “Stammheim” in Kassel that pleasure grew deeper. By the year of 2000 he made his first steps behind the turntables.

Between 2001 and 2005 he was playing gigs throughout Germany – “Harry Klein” in Munich, “ARM” in Kassel, “Hirsch” and “Zoom Club” in Nuremberg, “Orange” in Stuttgart or “Kunstwerk” in Cologne, just to name a few. In 2005 he made a completely new start in Frankfurt. There he played in almost all of the small & big clubs like U60311, MTW, Tanzhaus West, Silbergold, Rockmarket, Ruderclub, LIDO, etc.Still being in Frankfurt Mr. Fonk started the “smile for a while” party series, in 2011 – together with his partner in crime D.Soul. Parties in well-established clubs, illegal open airs and offlocation Raves saw gigs of innovative international acts like I:Cube, Vakula, Move D, Iron Curtis, Anonym, etc. The next step was an own Label, releasing music of long term friends but also young newcomers from Frankfurt. Since the start in 2013 there have been remixes and tracks of acts like Johannes Albert, Monosoul, Iron Curtis, Borrowed Identity and Janis, the fourth release will be published in early April 2015.

Mr.Fonk’s versatile, genre-crossing sound reflects his passion for music. It’s not about playing hits en masse or about copying the latest musical trends. It’s about providing a challenging, timeless listening and dancing experience for the audience. His sets are taking the crowd on a journey, into sound, time and space, featuring pumping House Music, straight Techno, funky Disco and more likely, everything in between…
in August 2015 Mr.Fonk moved to Berlin.