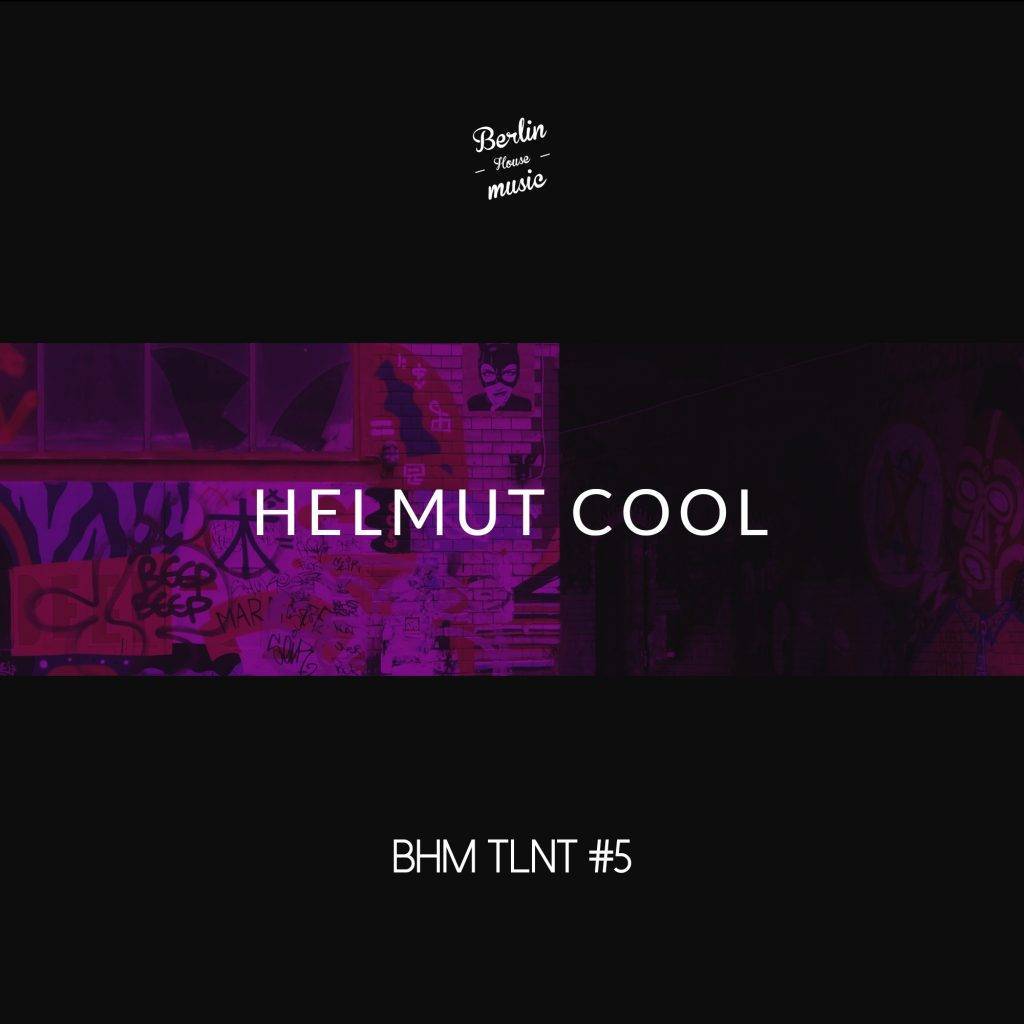 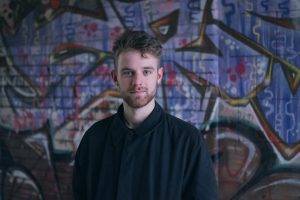 Helmut Cool is an upcoming fresh talent in Berlin. We met hem at a party at Griessmuehle. And in our opinion, the best connections are made during good parties with good music. Because only then you know that you are on the same musical taste and experience.
We invited him to play at some parties and he impressed us with his musical taste and vinyl skills. Not to forget his interactive approach during his gigs, which is something that a lot of DJs miss in the scene at the moment. So take a listen to what he prepared for us and enjoy!

Bio
Growing up, Paul got highly influenced by the music of his dad. Massive Attack, My chemical brothers or Talking Heads were playing in the car in the morning. He had his first gig, when he was around 15 years old, knocking out his dad’s 50th birthday party. At the age of 16, Paul got into the clubscene of cologne, preferably dance at “Deep” at Heinz Gaul, a party which provided cologne with Innervisions’ type of House. After moving to Berlin in 2015, he worked at pretty much every supermarket you could imagine, even the Metro next to Berghain, in order to buy his first CDJs. Highly influenced by the sounds of Berghain, he was mainly playing Techno for the first 1 1/2 years, not really carrying about House at all. That changed, when he heard Virginia in Panorama bar in 2016, which completely changed his taste in music. He started hitting up the housesection at the old recordloft, where he really got into Chicagohouse. After mainly playing and practicing for two years by himself, Berlinhousemusic discovered him and opened up the doors to enter Berlins housemusicscene. Once a month, Paul and his amigo Niklas throw there own Disco-event, called Kartoffeldisco, at Cake-Bar, near Schlesisches Tor, where they emphasize on organic grooves. Expect to hear more!