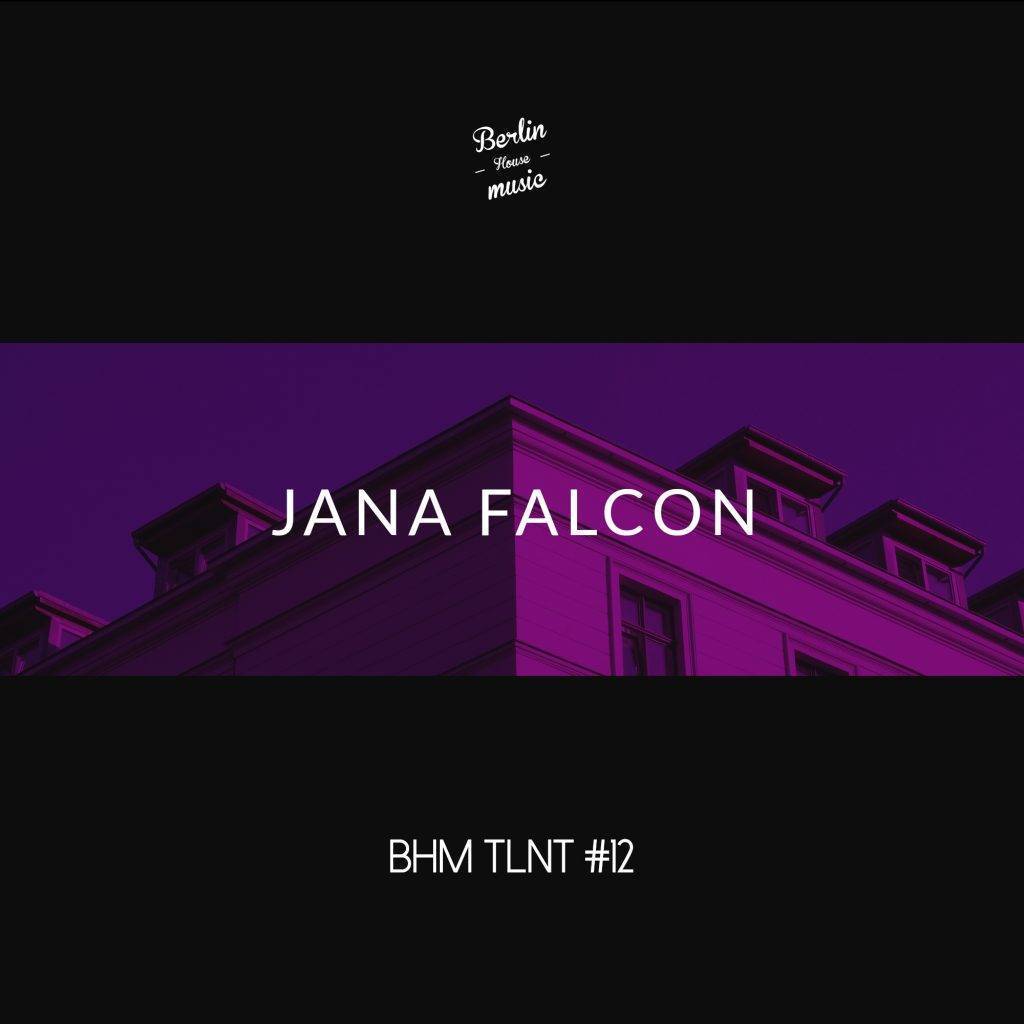 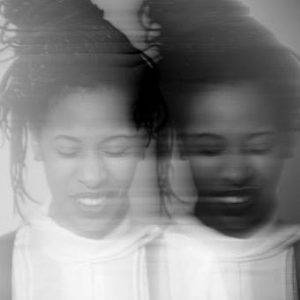 Jana Falcon, Berlin based DJ & producer crossed our path while listening to Tooman Records. We heard her track: “Tell Me” and understood right away that Jana has an old-school / original House vibe going on.

And that is something that we need! So we checked her out playing at Loftus Hall during New year’s eve. And she was going vinyl only at it b2b with “DJ With Soul”.
So we got in touch and she delivered a very lovely House Mix. Take a listen and enjoy!

Berlin’s Jana Falcon is in her mid 20s and a bomb shell of a DJ already. Her debut release on “Smile for a while” is due in spring 2016. She’s got her very own distinct sound flavour, both as a DJ and as a music producer: Bopping beats, cut-up vocals a..

Jana Falcon grew up in the 1990s with Euro Dance, UK Garage, 2 Step and the likes. The greater Frankfurt area was her home and became her safe harbour for many wild party nights. The famous “Robert Johnson” Club caught her particular attention, or in other words: she crashed there every friggin weekend for some good ol’ House Music by guys like Roman Flügel or Gerd Janson. Around 2008 she wanted more and became a regular at Berlin’s kingdom of House Music Madness – Panorama Bar.

Pure love for the music being played there and her very own sense of nerdiness made her start browsing, buying and treasuring Vinyl records and subsequently she began to DJ, too. Jana moved from Frankfurt to Berlin around 2011 and very soon the first DJ gigs came up in small clubs and bars. As an alumni of Berlin’s SAE institute it’s not quite surprising she started producing on a high quality level, too.

In December 2014 her paths crossed with Mr. Fonk of “Smile for a while” – in their beloved home club “Robert Johnson.” And in 2016, after a long way to go with producing, mixing, mastering, etc. her first record is going to be released on “Smile for a while.”  Meanwhile her DJing skills improved gradually and DJ gigs became more and more regular in venues like Humboldthain, Weekend, Loftus Hall, Anita Berber and many more. Her DJ sets combine eclectic UK Garage and oldschool House tunes with modern, synth-driven House tunes, as well as deep & discoid stuff. Despite her broad influences she’s a DJ personality with an instantly recognizable signature sound – a thing many DJs struggle with throughout their whole career.