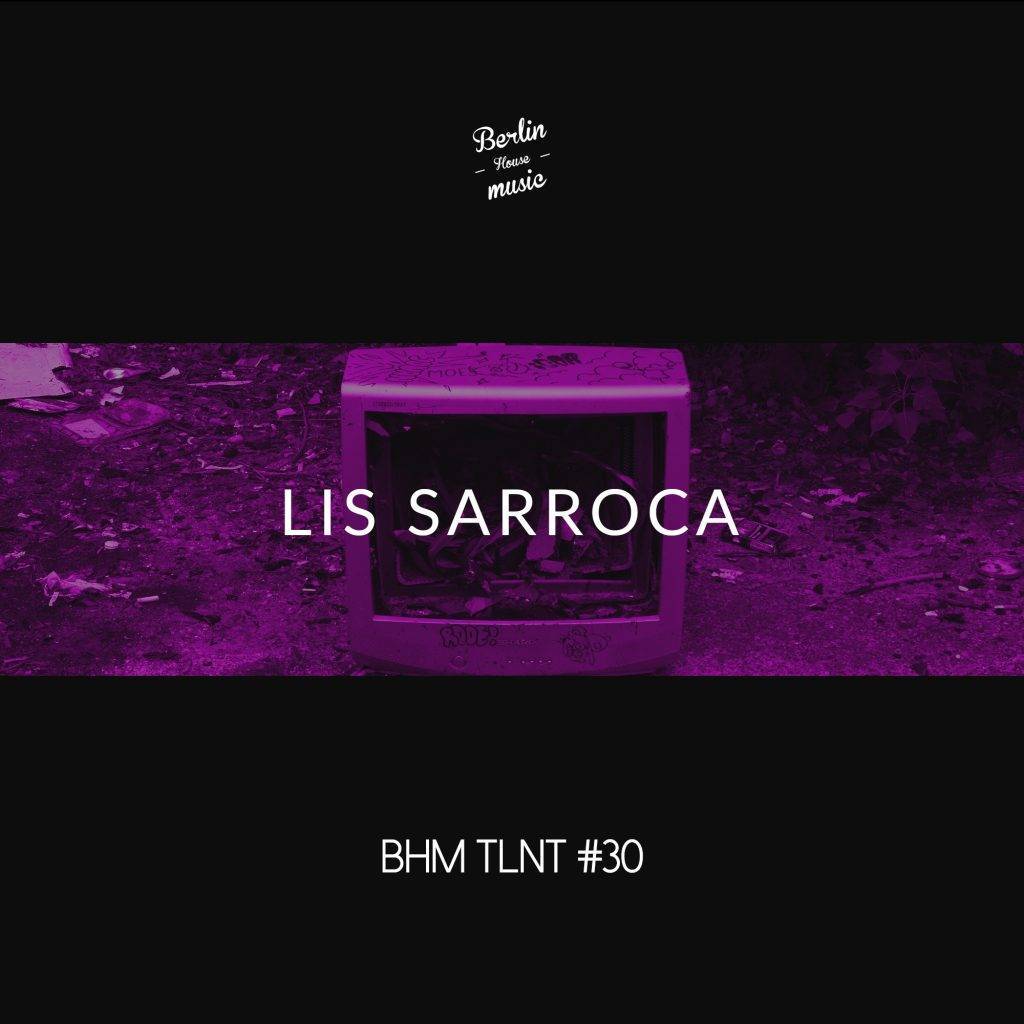 Lis Sarroca is rapidly earning that elusive thing – a sound of her own. Thanks to her truly obsessive approach to tracking down quality music, she brings an intelligent, focused and creative ethos to her music – one that is attracting increasingly large attention.

Bio
DJs and producers will tell you they are ‘searching for their sound’. Lis, typically, goes further than most. ‘Yeah I spend crazy amounts of time travelling around the world and searching for record shops’ she laughs. ‘I love the inspiration I get from travelling, seeing, smelling and hearing new things. It feeds into everything I do as a DJ and a producer.
She took her first steps as a DJ in 2007 in her then home town of Chihuahua before moving to the cultural hub of Mexico City, landing a residency in one of the best known clubs in the city. In 2016, she moved to her ‘other home’ of Barcelona (she’s half Catalan) to immerse herself fully in her burgeoning career as a producer.
Now based in Europe for several years she’s become an integral part of the local culture and scene. She plays regularly at Input club in Montjuic, Nitsa recently and has played every edition of the celebrated Fort Festival in nearby Tossa De Mar, along with plenty of well received guest appearance for the likes of Mobilee Records and Brunch in Barcelona. She has a dedicated fan base in Germany – she’s a regular visitor to the country playing sets in Cologne, Frankfurt and Berlin and to indulge her first love – record shops.
Spend any time browsing the racks of Gosu in Frankfurt, OYE Records Berlin, Rush Hour in Amsterdam or even Mole Music in Osaka and you may well bump into her. She listens on average thousands tracks a month before selecting a fraction of that to play in her sets. ‘There’s no other way’ she smiles. ‘You get out what you put in’.
This exhaustive methology results in top notch DJ sets and her passion, hard work and evident skill playing music meant a natural transition to producing it. In 2013 she built her own studio in Mexico, and began learning music theory, piano playing and sound engineering with the same rigor and attention to detail as her DJ sets. She shipped her studio over from Mexico piece by piece, rebuilding and enhancing it in Barcelona to continue producing an infectious, ever evolving strand of deep house and techno.
Her profile and catalogue has built impressively over the last 18 months, and her sound has honed itself accordingly. Influences such as Larry Heard, Roman Flugel, Craig Richards and Dj Haus run clearly through her deep, sophisticated and skillful productions.
Her persistence in the studio has enabled her next big step, with releases on Mobilee and Hot Haus Recs.
It’s this choice of labels that’s key for her. ‘For me it’s not about the size of the label. The ethos and approach to music has to be right’.
Indeed, this is all something of a first act – her next move is to launch her own label in the fall of 2019, an outlet for her endless creativity and attention to detail. ‘I know what it’s like to be an obsessive curator of good music. I am that person, so it’s natural for me to express my own music in the same way. I’m really looking forward to starting my own label.