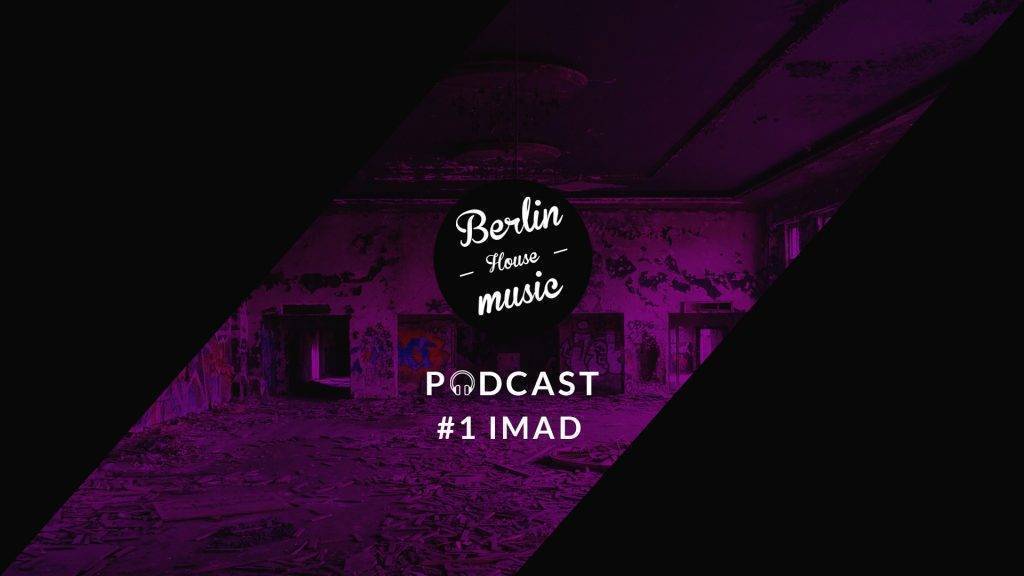 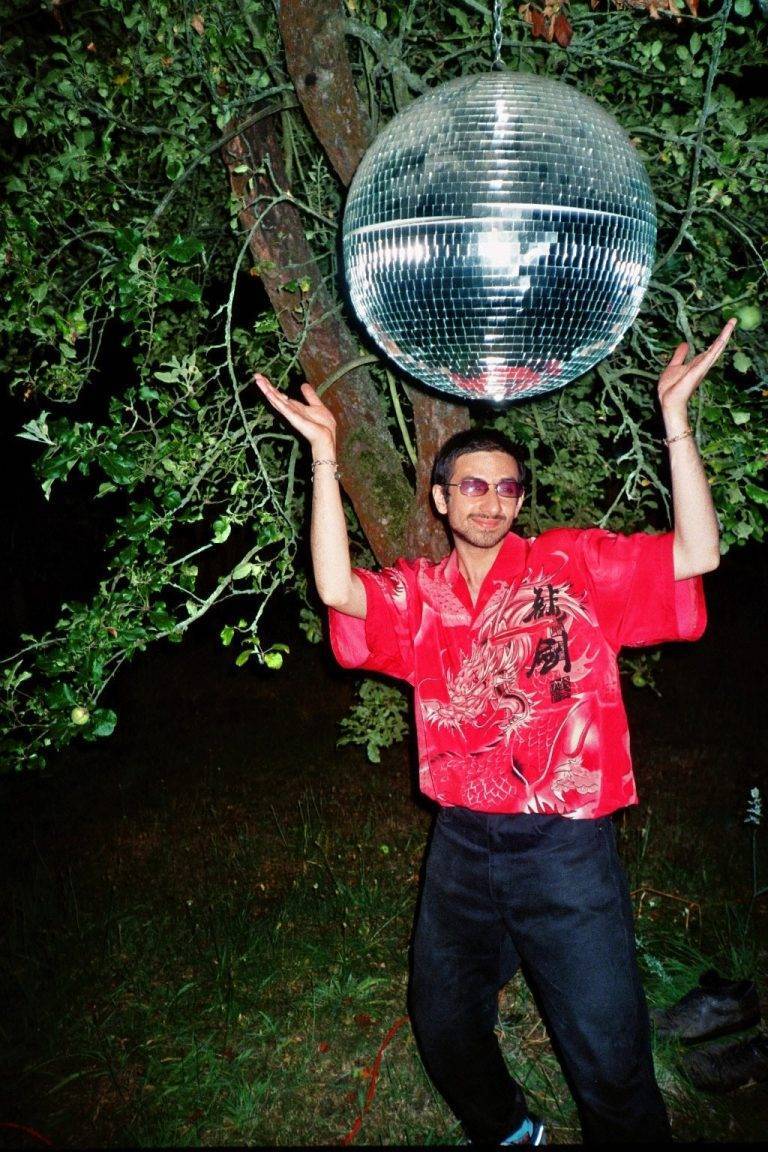 Imad is a music aficionado who enjoys creating sonic journeys with any sounds that resonate with him. Growing up in Canada, his first musical experiences came through playing trumpet and trombone in the school jazz band. A short while later he was inspired by 90s NY hip hop, soul, jazz and disco. After moving to Berlin with his family when he was 12, he would start making playlists for him and his friends to listen to and so it was only natural that he would start collecting vinyl and mixing later in 2017.