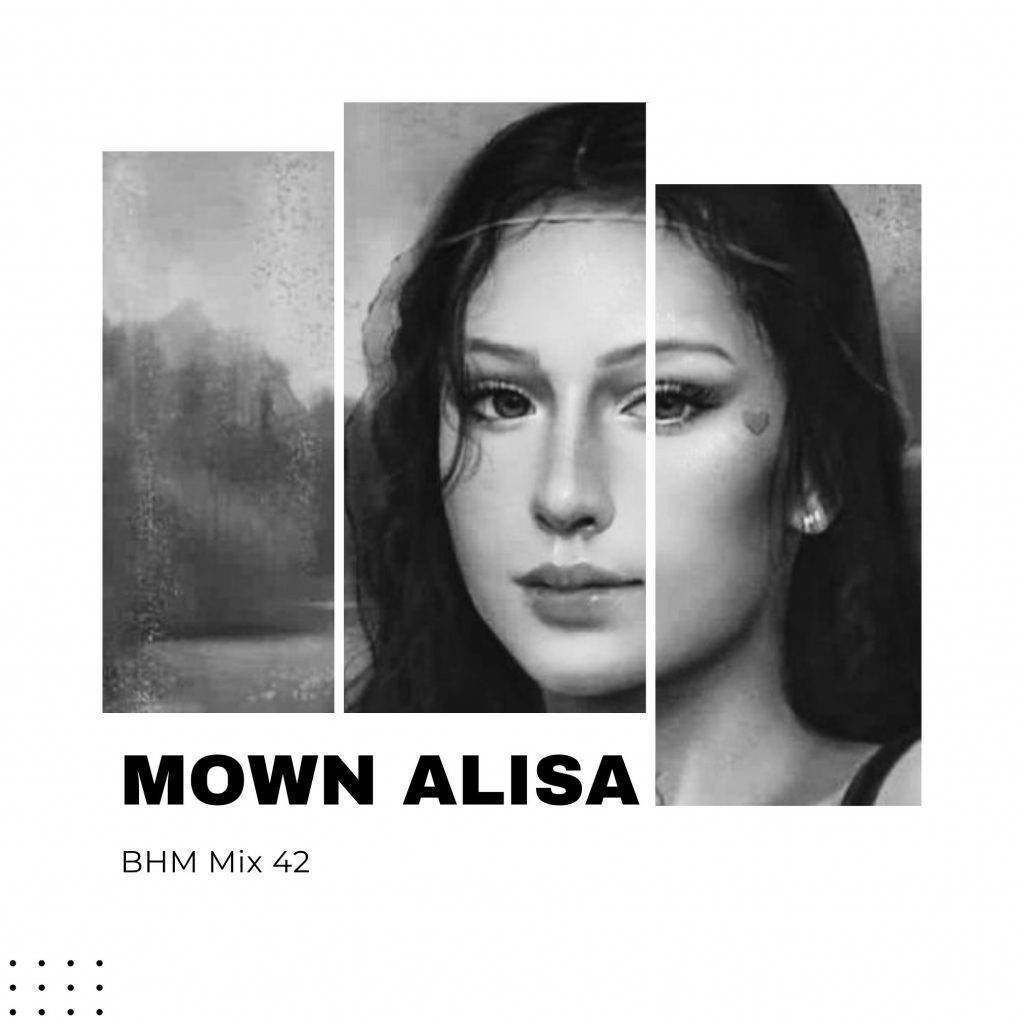 A natural-born digger, Mown has been collecting vinyl for years now, boasting an impressive collection that reflects his eclectic taste in music.
It’s through the moves that punctuated his childhood that Mown developed his knowledge of music and his tastes: metal in the north, zouk, classical music and all kinds of pop in the larger cities of the south of France. Coming of age, he discovers electronic music through artists like Autechre, Björk or Daft Punk.

A passionate and lightly asocial character, he spends large parts of his student life learning how to mix and produce. Following several trips to Berlin, he chooses a path of self-exile to the German capital and draws his budding inspiration in the nordic aesthetic of the old Soviet buildings and the city’s never ending winters.

His journey into music takes shape with the release of his first EP “Coeur Du Triangle” for the French label and collective “La Chinerie”. Since then, he continues to explore the hypnotic and introspective sides of his techno. He has released tracks and EPs on the likes of Askance Discs or Norite Records, the latter of which he will release a new EP with by the end of the year.

At the same time and for years, Mown has been compulsively collecting records that he serves out in daring, intense and genre-spanning sets: from ambient to electro and from acid to dub-techno.