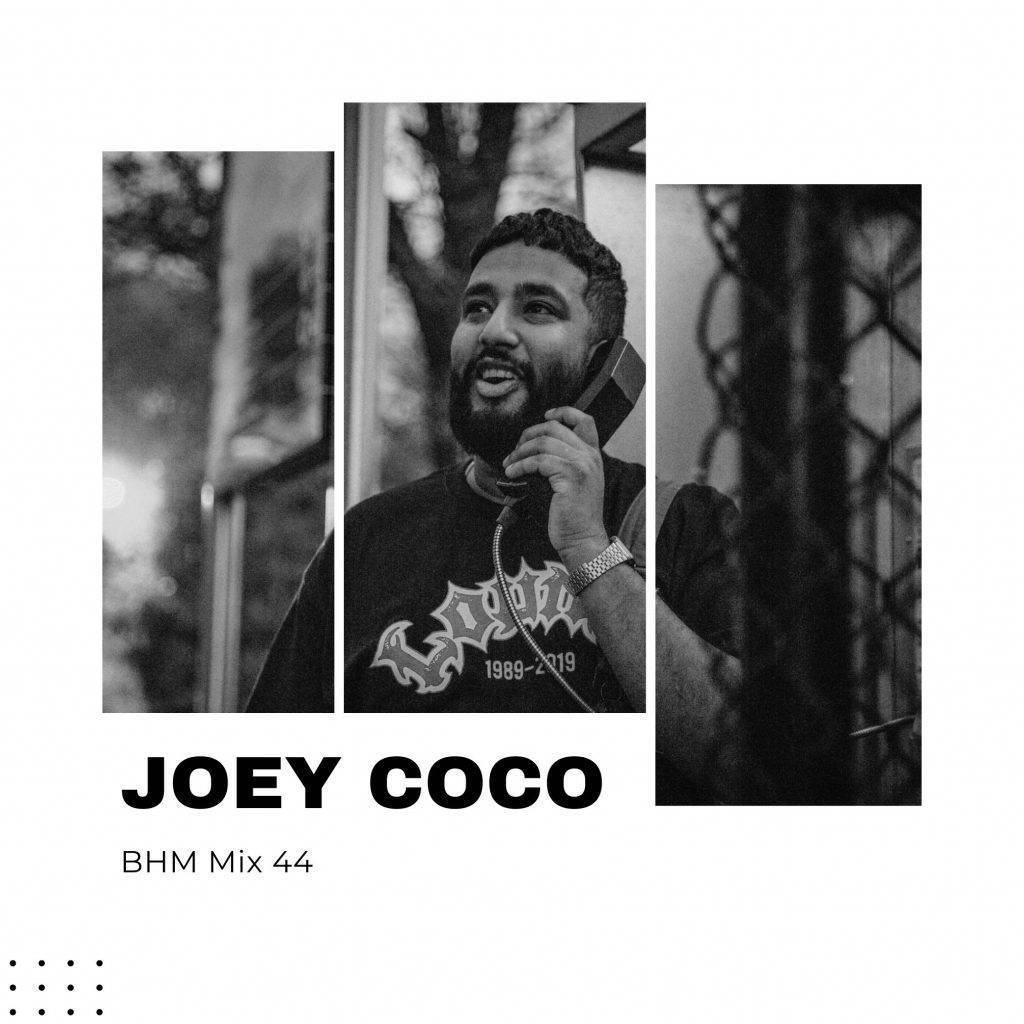 A purveyor of anything soulful, deep and groove, Melbourne native, Joey Coco indulges in all things music. After the success of his Hip-Hop band, Mosé + The FMLY with international and national acclaim, he switched gears to dive into his first love, House.

After a short time building his skills, he has found himself as one of the most in-demand selectors in Melbourne with a host of club and festival appearances. Known for his energetic attitude where skill and passion aligns perfectly, he lands in the booth with a seamless mixing technique across all genres of house and electronic music.

With a close affiliation with Australian house heads, Refuge Recordings, he has worked on releases with top labels like Nervous Records, Love Above and Music Is 4 Lovers