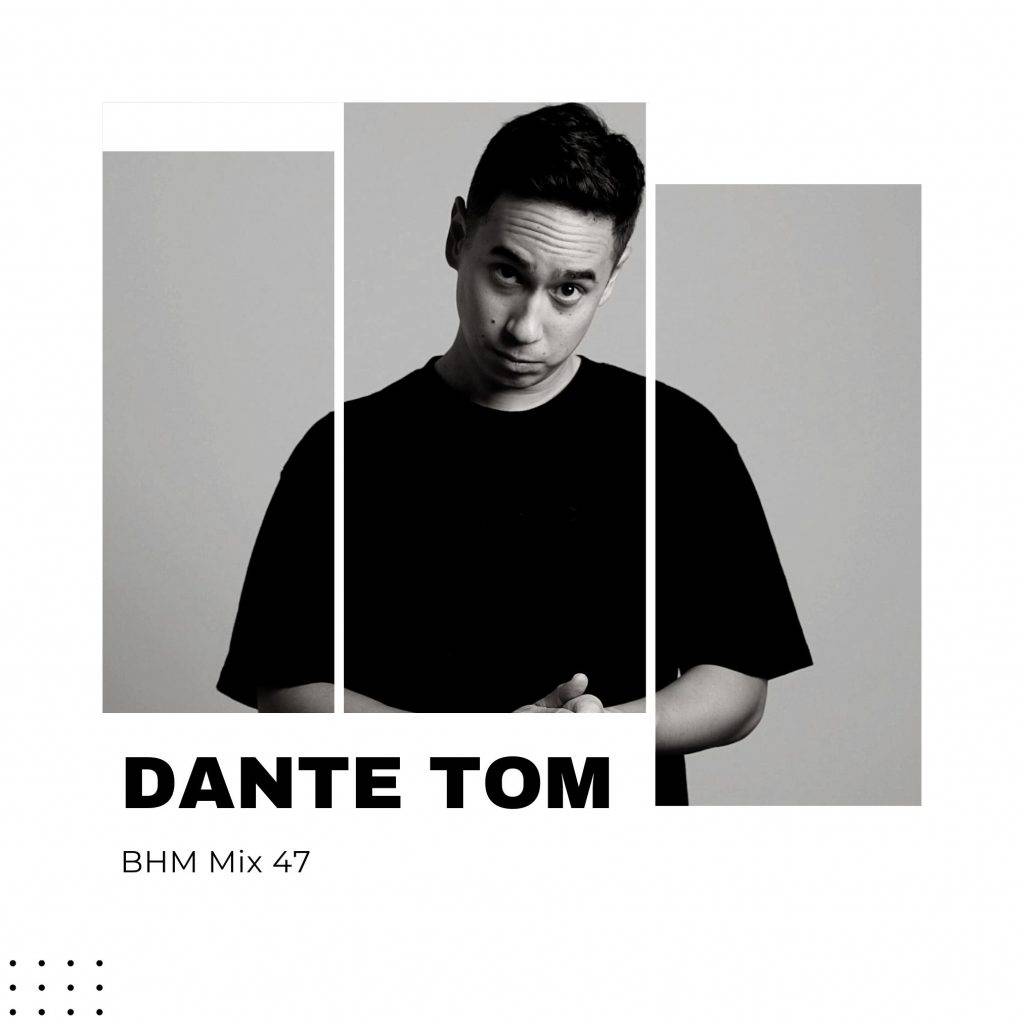 Czech X-Factor finalist Dante Tom has built a solid music career over the last decade based in Berlin, the spiritual home of electronic music in Europe. Holding two residencies at ‘Mein Haus Am See’ and ‘An einem Sonntag im August’ his energetic, fun-loving sets are the talk of the town.

On the production front, with over 60k plays on Spotify and radio support from Defected and more, his tracks are full of chunky drums, warm keys and summery piano which is finding favour with a host of elite DJs including David Penn, Dirty Secretz, Todd Terry, and Illyus & Barrientos (who contacted Dante on IG to grab a copy of ‘Control’ ahead of release to play that night in Ibiza).

Beginning his sonic journey as a rapper, Dante quickly found fame on Czech X-Factor as part of an RnB group. Around 2010 he made the switch to House music and hasn’t looked back. His first release, ‘Vibe (I Got The Feeling)’ was released in 2016, followed by ‘Invincible’ featuring the vocals of Szou on House Music With Love gained 10,000 plays, and really put Dante on people’s radar.

More recently his ‘So Much Love In Da House’ track on Legent Music was supported by Amy Elle (Kiss Fresh) and his ‘Down Together EP’ on Husky’s Random Soul Recordings saw widespread support from Traxsource (Essential House, Weekend Weapons, Essential Deep, Hype), Beatport charting, and Toolroom Spotify playlisting as well as elite DJ repeat plays from Husky and more.