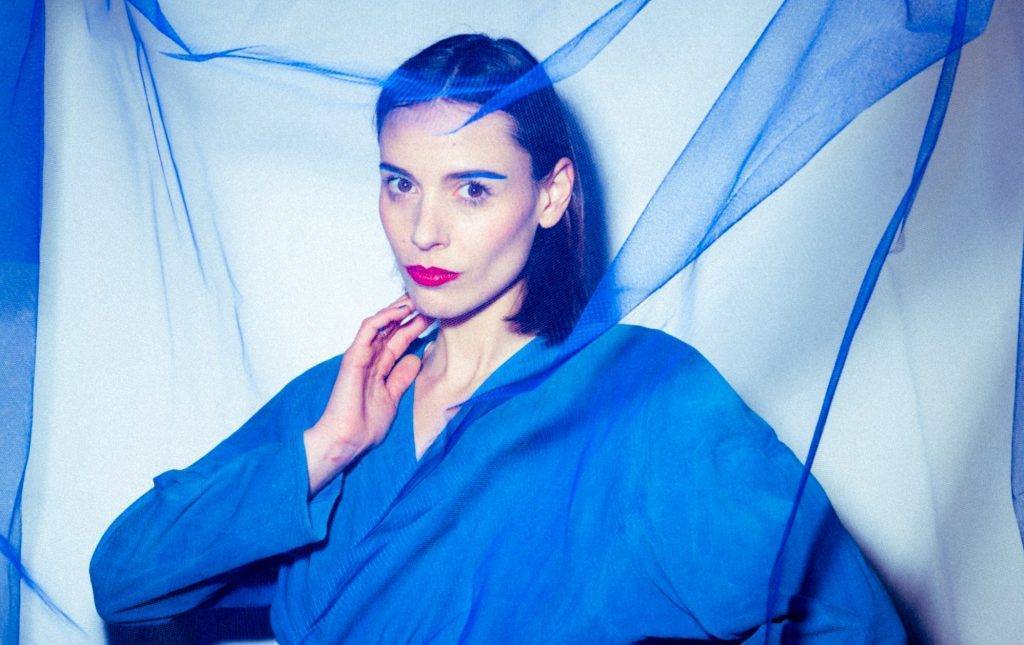 French producer and DJ Marina Trench continues to shine brightly as one of the deep house underground’s most intriguing and unmissable musical talents. Having managed to carve out a reputation as a selector with impeccable taste, Marina is blessed with an innate ability to expertly move oceans of crowds at clubs and festivals the world over. Her productions on Wolf Music Recordings, Deeply Rooted, Heist Recordings, and remix projects for Paloma alongside Gerd Janson, have helped put her cultured, elegant and mature sound firmly on the radars of the most discerning of tastemakers. Her very first EP caught the attention of subterranean hero DJ Deep, who signed the music to his seminal Deeply Rooted imprint, calling up none other than house luminary Kerri Chandler to provide his remix magic.

Going forward in exquisite style, Marina releases her second outing on her own Sweet State imprint. The label launched in 2021 with her ‘Free Mind EP’ with remixes from Cinthie and Anna Wall. Next up on Sweet State is Marina’s ‘Imperméable en été ’ that is sure to further cement her position as an artist in the ascendancy. On this long-awaited release Marina Trench delivers three originals cuts, that range from the colourful opener and nu disco lovely ‘Ose’, co-composed and performed with fellow Parisian producer Hugo LX, to the classic house vibrations of the club oriented ‘L’Orage’, via some pop infused downtempo vibes from the heartfelt ballad ‘Hirondelle’. With these three new compositions, Marina shows her shimmering musical versatility and aims to blow some fresh air into her own sonic galaxy. 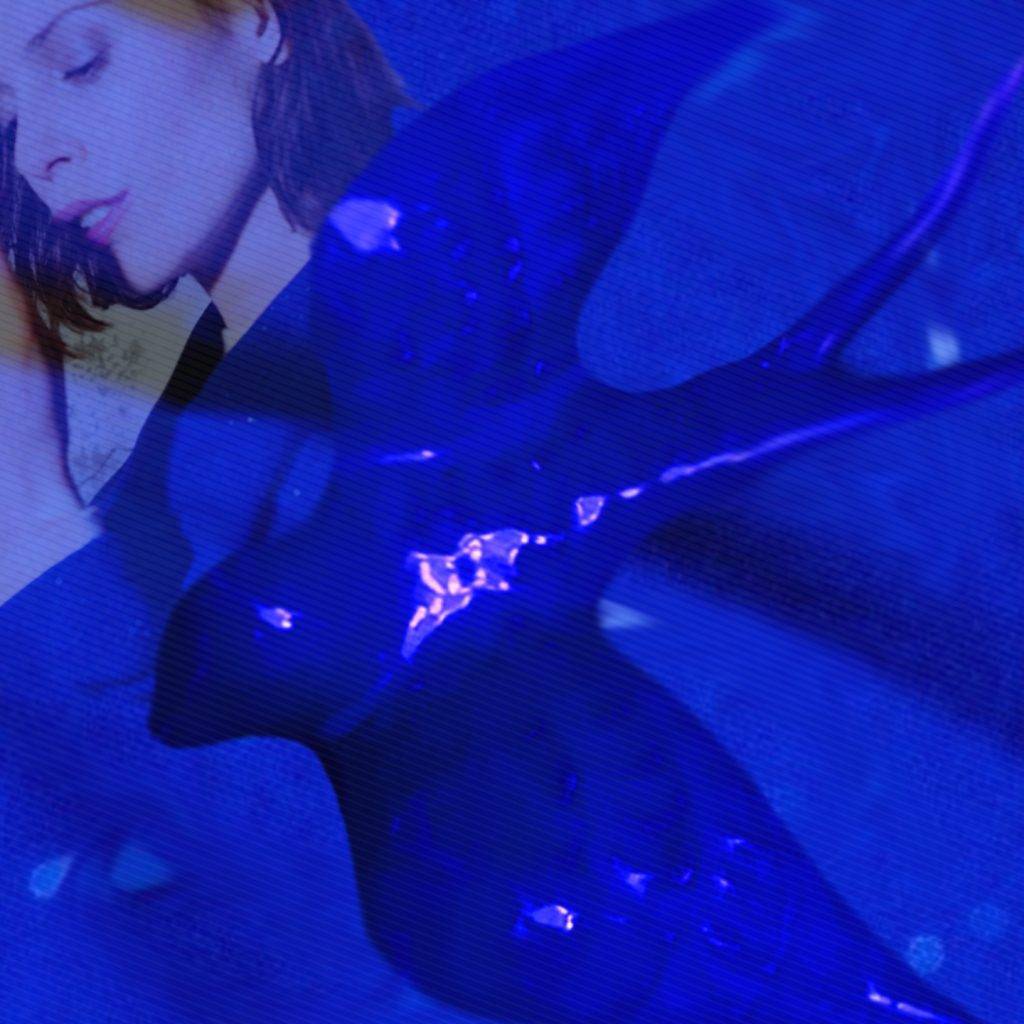