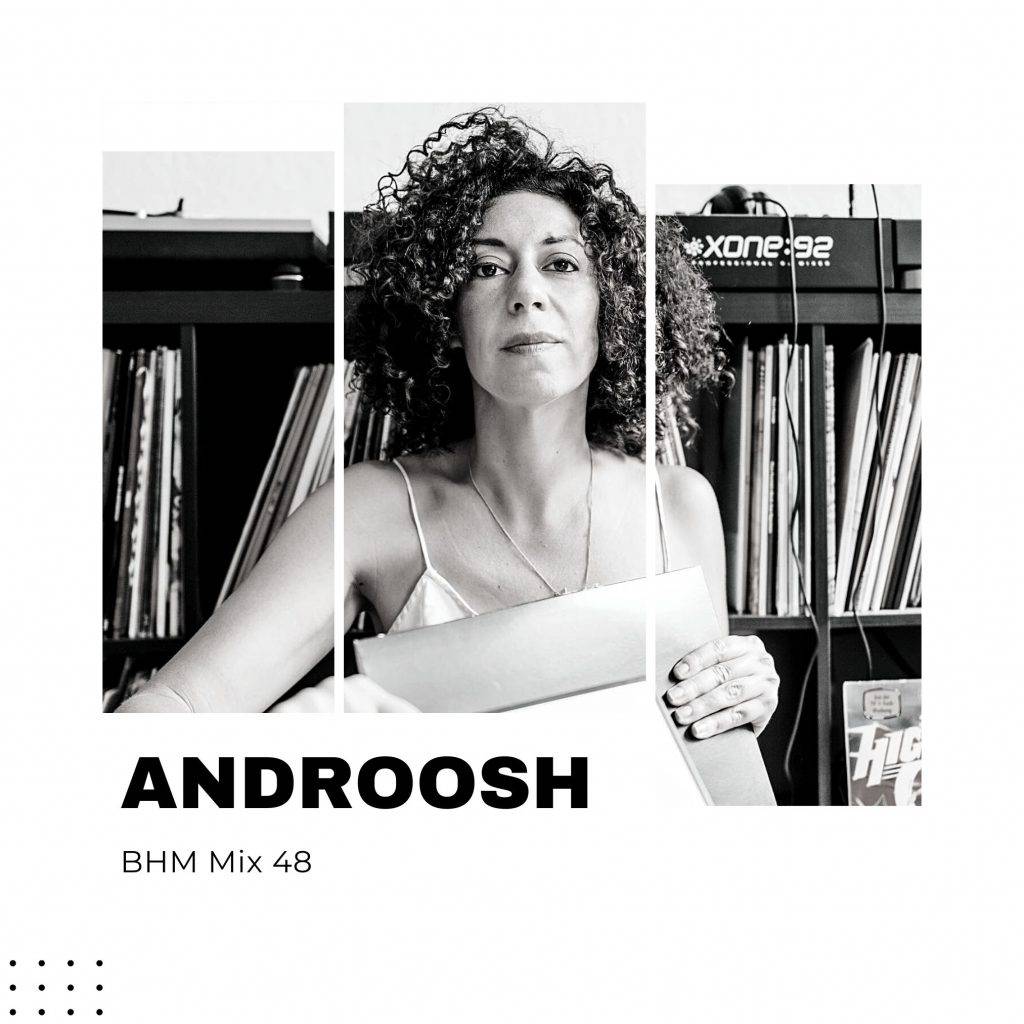 ANDROOSH is a veteran DJ stemmed from organzing sounds amongst the chaos and influence of the Middle East. Raised with roots between Israel and the United States, plays with a focus on creative electronic sound with influences of hip hop, house, minimal, techno, future beats, bass, soul, and ethnic beats, and even rock all mixed together a rhythmic blended narrative. She has previously held Tel Aviv DJ residencies for some of the best venues in the city for over a decade and has played internationally at some of the best clubs and festivals around Europe and Africa (Sisyphos, Heideglühen, Prince Charles, Phi Garden, Alphabet Tel Aviv, MUZE, Feel Festival, and more). Based primarily in Berlin. Ex-DJ hardware strategy for TRAKTOR